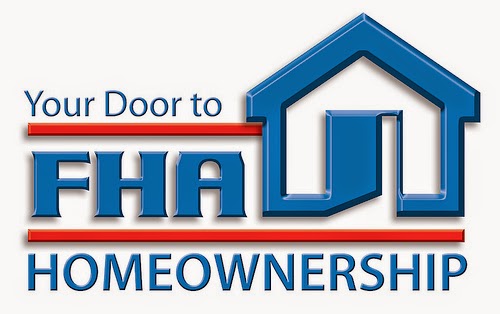 I was sitting at the front reception desk last week where I sit down to write these blogs and a man came in wearing a slick suit and had a stack of business cards with him. Now if this had been 2006, I would have immediately assumed that this was a new sales rep. from one of the sub-prime lenders coming to introduce himself, pass out cards, and talk about all the incredible loan programs he’s offering. You know, the no money down, 1% interest rate for 5 years, no proof of employment, no proof of income as long as you had a 650 credit-score, you’re going to go into foreclosure in two years type of lender. But alas, this couldn’t be the same type of sales rep. It’s 2008.  The sub prime lenders no longer exist. No, this man represented a different type of lender: The FHA approved lender.

At the time I didn’t think much of it, but a couple days ago I saw an article in Business Week titled: “FHA-Backed Loans: The New Subprime” written by Chad Terhune and Robert Berner and in it they bring to light the fact that some of the same people who manipulated and weaseled their way into wealth via the subprime market and helped cause this global financial mess, are now getting approved to sell FHA loans. Now this guy probably worked for a totally legitimate company, but it got me thinking. And it should get you thinking too.

So what exactly is an FHA loan? Essentially, they are loans created by the Federal Housing Administration for lower income Americans who otherwise wouldn’t be able to afford a home. They offer small down payments, sometimes as little as 3%, and affordable rates. They can do this because the loans offered are federally insured by HUD (Housing and Urban Development), which gets a pool of funds from us tax payers. In other words, any institution that buys up the loan-backed security is more inclined to do so because if the borrower does default, the government will insure against any loss incurred.

All that being said, FHA loans are in high demand now and FHA can only do so much on its own. And with Bush and Paulson pushing for more FHA loans, more and more lenders and brokers are getting approved to sell FHA loans. And as Terhune and Berner point out in their article, it seems FHA has shown a few lapses in judgment with regards to whom they are giving the ability to sell FHA loans. They site quite a few examples of shady subprime lenders closing their doors and then reopening with a new name, and a new-found focus on FHA loans. “Jerry Cugno started Premier Mortgage Funding in Clearwater, on the Gulf Coast of Florida, in 2002. Over the next four years, it became one of the country’s largest subprime lenders, with 750 branches and 5,000 brokers across the U.S.” They go on to say, “…along the way, premier accumulated a dismal regulatory record. Five states-Florida, Georgia, North Carolina, Ohio, and Wisconsin-revoked its license for variou