I woke up this morning feeling great. The sun was shining, Sam Cooke was on the radio, and I was full of energy. I got to work and began perusing the newspapers in search of today’s topic(s) and quickly became involved in an all-out battle of wills between my good mood and the bleak news in media trying to bring me down. The media came out swinging with more talk of fighting in Gaza, worsening economies, increasing deficits, and rising unemployment. The only thing in me fighting to keep my good mood was Sam Cooke singing “A Change Is Gonna Come”, still in my head from the morning commute. But I was losing this war of moods. The doom and gloom in the press is a very powerful adversary. 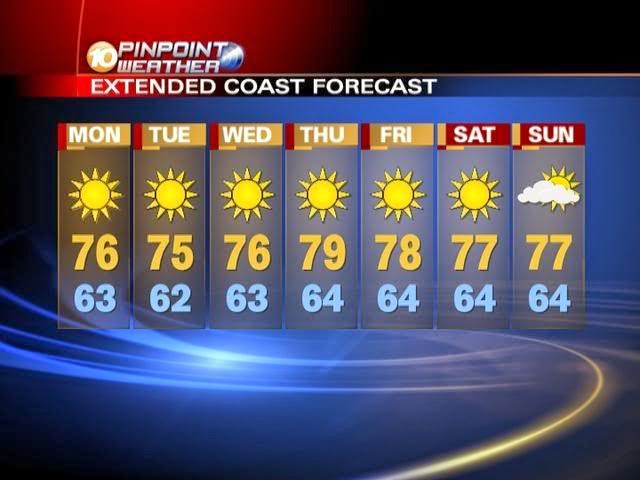 But I don’t give up that easily, and I set out to find some news that could possibly be a beacon of light. After all, there has to be something out there worth mentioning that doesn’t make you want to hide under a rock, right? Well, there wasn’t much, let me tell you, but for what it’s worth, I just can’t bring myself to write about our ailing economy or the foreclosure moratorium. So let me begin by letting you in on a marketing campaign I just learned of, that I happen to believe in wholeheartedly.
According to Betsy McKay and Suzanne Vranica of the Wall Street Journal, “Coca-Cola is launching a new global campaign for its iconic cola, hoping to appeal to consumers’ longing for comfort and optimism at a time when the weakening economy is sapping soft-drink sales.” GENIUS! That’s exactly what we the consumers are looking for. A little bit of feel-good optimism will go a long way for them, and being a huge fan of crisp cold cans or glass bottles of Coca-Cola myself, the campaign’s already working on me and I haven’t seen one ad. Is it that obvious that there wasn’t much in the news today worth being excited about?

Well what about this San Diego weather we’re getting?! It’s absurdly enjoyable! If you recall, the weather was a huge reason for me feeling great when I woke up today. The Union Tribune reported that the Wild Animal Park reached 89 degrees yesterday and Oceanside Harbor hit 77. “The Santa Ana condition that ushered in the heat is weakening, but temperatures should remain above normal for the rest of the week, according to the National Weather Service. Highs at the coast should be in the low to mid 70’s and the inland valleys should be in the upper 70s to low 80s.” And to top that off, for any surfers out there you probably already know that storms near Japan and the Philippines are stirring up the waters and sending some decent surf our way for this weekend. Good surf and warm Santa Ana weather on a weekend in mid-January? That has to be some of the best news of 2009 so far. Especially considering much of the country is freezing their asses off. The Associated Press reports that in Ironwood, Michigan, temperatures fell to 25 below zero around midnight and then warmed to 8 below by 8 a.m. Keeping with our theme of optimism, Gary Jacobs of Barre, Vermont where temperatures have been hovering around zero for a week, said “People in Arizona say ‘It’s dry heat.’ This is fresh cold.” I like it Gary…I like it a lot. That’s the attitude we’re looking for!

I’m coming out of this battle having retained my good mood thanks in large part to actually writing about happy things. Sure there are those that could try (and always do try) to drag us optimists down by saying something like Coca Cola is all sugar and bad for you. Or that all this good weather isn’t good because what we really need is rain. Well, to all those people fighting for the wrong side, of course you’re right. But just because you’re right doesn’t mean that YOU have to drink Coke. And simply because we are in dire need of rain in this state, it doesn’t mean that I’m not going to enjoy the nice weather while it’s here. Now if you’ll excuse me, I’m going to go grab my long board and take a dip in the Pacific. Keep fighting the good fight.

11 thoughts on “Woke Up This Mornin Feelin Fine….”