Since its inception, Chula Vista’s Anti-Blight ordinance has done exactly what it set out to do: Keep the neighborhoods of Chula Vista safe. However, heavy fines imposed by the ordinance have left banks and loan servicers lobbying for modifications. And some even feel that such a stringent ordinance will deter banks from doing business or lending to homebuyers in Chula Vista. I think that is hogwash, but nonetheless, a proposal for modifications to Chula Vista’s Anti-Blight Ordinance is expected to reach the City Council by the end of July according to the Union Tribune. 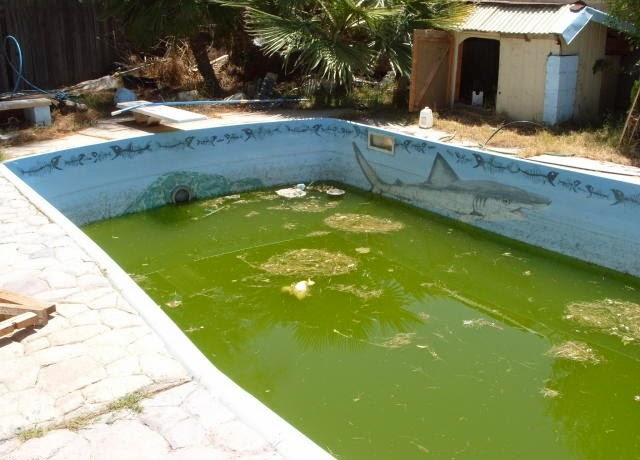 When the foreclosures began, few places in the country were hit as hard as Chula Vista, California. As more and more homes were left vacant, overwhelmed banks were taking too long to secure and maintain their newly repossessed properties. As a result, squatting, crimes, algae ridden pools, and deteriorating aesthetics became prevalent in Chula Vista’s neighborhoods. To stand up to this growing problem, the city of Chula Vista developed an anti-blight ordinance that fines banks and loan servicers if they fail to secure and maintain their properties even if ownership hasn’t formally been transferred to them through foreclosure.

According to Emmet Pierce of the Union Tribune, “Chula Vista has levied fines totaling more than $1.3 million and collected about $752,000.”  Pierce adds that “initially, some lenders expressed shock at the fines that on occasion can exceed $10,000. Officials say the large penalties were necessary to force a change in lender behavior.” Damn right. Before the ordinance, the banks would take their sweet sweet time before attending to their vacant properties and that wasn’t fair to the neighbors who had to deal with the consequences of an un-maintained property.

In my opinion the banks have a lot of gall to complain about this ordinance. The fines are too high? Give me a break! Then don’t let yourself get fined. Those enforcing the ordinance stress that they aren’t placing undue pressure on the lenders to comply with the abandoned-home measure, according to Pierce. “Emily Novak, a senior code enforcement officer, said her department gives lenders 30 days to secure abandoned homes and make any necessary repairs. Out of about 3000 cases in which repairs were needed, fewer than 150 properties have been fined she added.”  So what’s the big deal? How hard is it to drain a pool, board up some windows, or trim down some bushes?

So we shall see what kind of modifications come about at the end of this month. Pierce reports that “the city staff and the Realtors group already have made progress on some issues. There is a tentative agreement to streamline the process for registering abandoned homes within the city, Deputy City Attorney Chance Hawkins said. The city also is open to a proposal to allow vacant homes to be maintained by national property-management firms rather than only local companies.”

10 thoughts on “Chula Vista Ordinance Too Much For Banks To Handle?”