As summer draws to a close all signs point to the San Diego real estate market settling down and reaching a state of equilibrium in October – San Diego Real Estate Update for October 2014. The median sales price for attached and detached homes are up 6.3% compared to one year ago. Inventory levels have also remained stable, which is a good sign.

And there’s potentially more good news for homebuyers down the road! Recent reports indicate that the stringent borrowing requirements for home loans set by Dodd-Frank are set to be reviewed in favor of a more relaxed set of standards. The FDIC, SEC and other regulators are meeting on October 22 to discuss the proposed changes to Dodd-Frank. We will post more details as we get them. 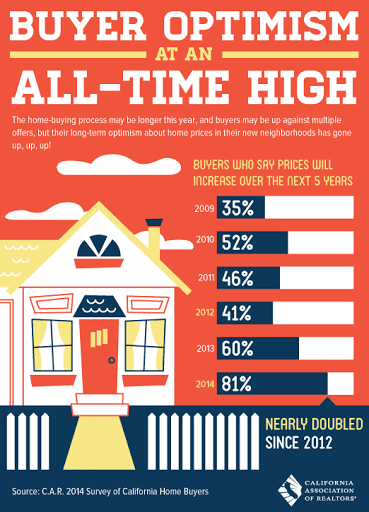